My Health Crumbled On A Plant-Based Diet

For 20 years I’ve been eating a mostly whole-food, plant-based diet with a few of those years being strict vegan.

I was eating what I thought was the healthiest diet there is for human beings.

I was always researching and made sure that I was eating the rainbow and taking my vitamins.

And yet, soon after starting to eat this way I began to run into problems that, at the time, I didn’t connect with my lack of animal foods. Only with a lack of knowledge, or lack of “superfoods,” or more supplements. Or maybe food combinations?

It was all so complicated.

It felt like a never-ending puzzle where I would finally feel some relief from a certain symptom only to find a new one pop up in its place.

In this article, I’ll be laying out some of the biggest issues I ran into on a plant-based diet. If any of these sound familiar to you, please consider that there are certain things in your diet you may want to add or remove.

The first issues I ran into were unbelievably painful menstrual cramps known as dysmenorrhea (or perhaps it was undiagnosed endometriosis) that took me out of commission for at least a day or two every month.

I would always be hoping they would land on my day off so that I didn’t have to call out of work. Again.

Most months were awful but there were certain ones that stand out among the rest.

The first episode that comes to mind was soon after I tried going vegetarian. It was the heaviest flow I’d ever had. I found myself keeled over in so much pain that I felt myself beginning to pass out. I was alone in the house and I couldn’t get a hold of anyone to help me. 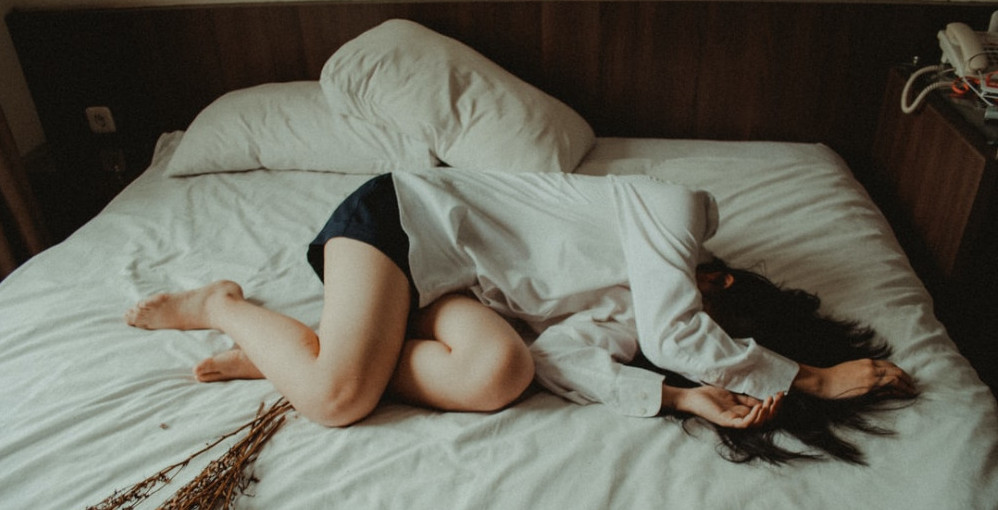 I was taken to the hospital and the doctors thought I was having a miscarriage. I told them that was not possible.

They had me take a pregnancy test anyway…

They had no clue!

It’s absolutely criminal that doctors aren’t (or weren’t) more aware of women’s issues like endometriosis and dysmenorrhea that can cause pain so horrific it feels the same as labor contractions. Why are they not taught this?

They basically just gave me painkillers and sent me on my way. 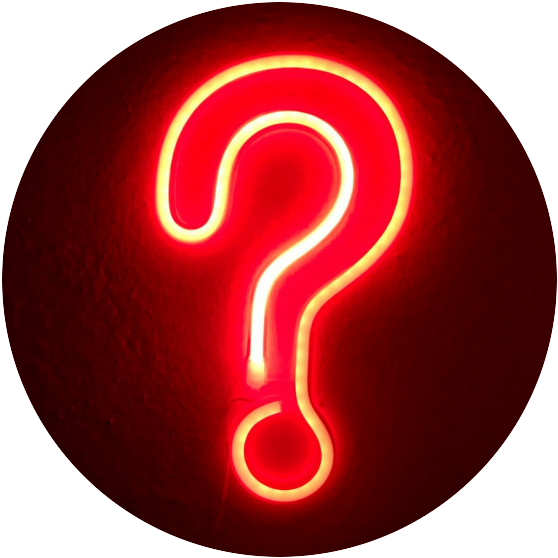 After that, I learned to be prepared with copious amounts of ibuprofen and would self-medicate and just suffer through it. I didn’t know of any other women at the time who could understand how bad it was.

I remember crying and writhing in my bed begging God or the universe to have some mercy. But this is just how it went most months.

I ended up going on birth control for a few years and that helped significantly with my cramps. However, it caused depression, emotional instability, and I was crying all the time.

Messing with your hormones is no joke.

I decided to come off of the pill and after a while, the cramps crept back.

In time I learned that magnesium, turmeric, ginger, and CBD oil took the edge off and allowed me to lessen the ibuprofen dose that was also damaging my gut unknowingly.

I am now hesitantly hopeful that my new animal-based diet will continue to ease my monthly torture.

So far I am very impressed. I will keep you updated!

Another issue was crazy acne! 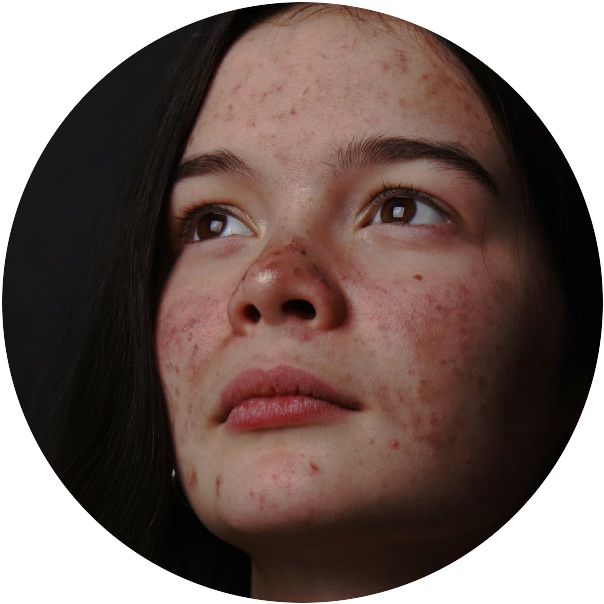 I suffered from acne on my forehead as a teen and had no idea that the Standard American Diet (sugar and refined carbs!) played any role.

And as my animal protein and fat intake came down that hole in my diet was filled with carbs. Even if they were from clean sources like vegetables and whole grains.

The bottom line is I wasn’t able to absorb the nutrients from the food I was eating and I wasn’t converting plant sources of certain nutrients into forms that my body could use.

I was also constantly spiking my blood sugar.

This is a recipe for disaster.

My whole face became covered in red painful bumps, scabs, and flaky skin. I thought going even more strict with the raw vegan diet would finally clear it up, but it only made it worse.

I found a temporary solution in Estroblock that truly helped (as well as getting off of raw foods), but it was a constant battle. Thank you so much to Tracy at The Love Vitamin. Her blog really helped me get through the worst of it all those years ago.

My acne has been much better the last few years since allowing more meat into my diet. Even though the texture of my skin is awful: bumpy, cratered, flaky, and peppered with constant whiteheads.

Until recently. I am amazed that upping my intake of fat in the form of grass-fed butter and meat and reducing my fiber has had a profound effect on my skin!

I’m only a month in and still healing but I’m very optimistic. 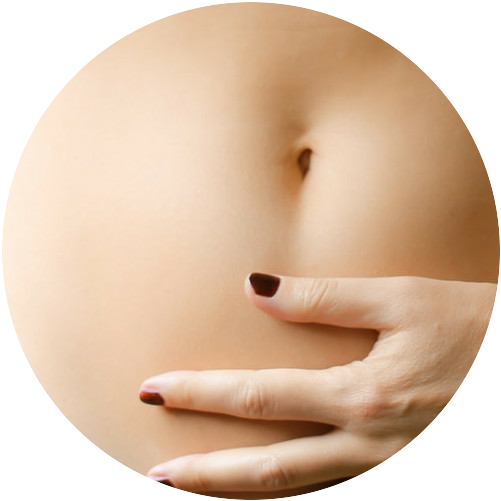 And just as much fun as the dysmenorrhea and acne was the chronic constipation I was experiencing.

This is the basis of Guts Need Love.

I wanted to figure out why I had so much trouble with constipation, bloating, and waking up in the night with pain and indigestion. The doc gave me a diagnosis of IBS and prescribed me some Linzess pills that I still have not taken.

I couldn’t understand what I was doing wrong.

I was eating nothing but fiber – vegetables, fruit, beans, and oats galore!

I was drinking tons of water. Which happened to be way too much!

I was living a healthy lifestyle all around.

I started leaning on laxatives which is ok for a temporary solution, but I didn’t want to take them forever.

It turns out I was on the right track with my first article on this site.

It wasn’t until again, I reduced the fiber and started eating more meat and butter that the problem became nonexistent!

Anything that affects your mental health is pretty serious. 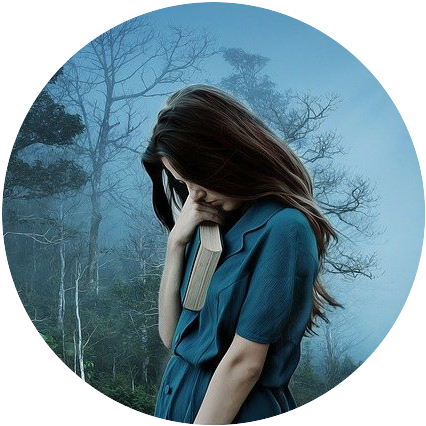 Depression, anxiety, and fatigue became my normal. Over the years the depression lifted but I still had irritability and low mood. My anxiety felt like a familiar hum in the background of everything.

I remember the first time I experienced real relief out of nowhere.

I was a few weeks into Dr. Myers’ 30 Day Candida Breakthrough protocol (which just so happened to cut out sugar and grains while adding more meat into my diet). I was standing in the kitchen cooking and babysitting my nephew when I noticed that his sudden yelling did not startle me and send me into a momentary panic like it usually does.

My reaction was balanced and calm.

My feathers were unruffled!

This may not sound like much to you, but I have always startled easily and been very very sensitive to loud noises. They always felt like such a sharp intrusion. But my body hardly reacted this time.

And my energy started to return. I wasn’t ready for a nap 2 hours after I woke up in the morning. I felt more motivated and my mood had lifted.

This was absolutely life-changing for me! 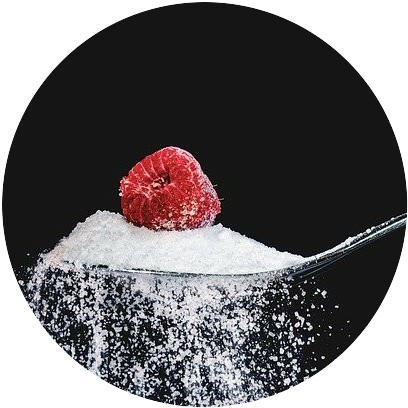 Have you ever eaten a meal and found yourself to be hungry an hour later?

Have you ever been so hungry that you were shaking, nauseous, and faint? And had to crawl and reach for a banana on the counter before you puked?

This used to happen to me and it was a little scary. I had no idea that the way I was eating was paving the way into a future of diabetes. All of this with a plant-based diet?

Thankfully, I know now that eating low-fat, high carb is the reason for my insulin resistance and blood sugar issues.

I have never experienced anything like this while eating the way I do now. I will create a post soon detailing what I eat in a day if anyone is interested.

There were plenty of other issues, some of which can be attributed to the Candida fungus overgrowth and SIBO I got as a result of eating such a high carb (meaning high sugar) diet.

All of these issues are fading away. As you can see in the picture, I have baby hairs growing back in my balding spots! And I’m wearing no makeup here so you can also tell that my skin is doing much better.

It’s crazy that I experienced this while on a vegan diet which I was lead to believe was the healthiest diet there is.

My health crumbled on a plant-based diet.

It is not for me.

But animal-based is the way to go.

I’m only at the beginning of this journey and I will just have to wait and see what else unfolds. Have you ever tried eating a clean animal-based diet? Let me know in the comments if you have ever experienced any of these symptoms on a plant-based diet.