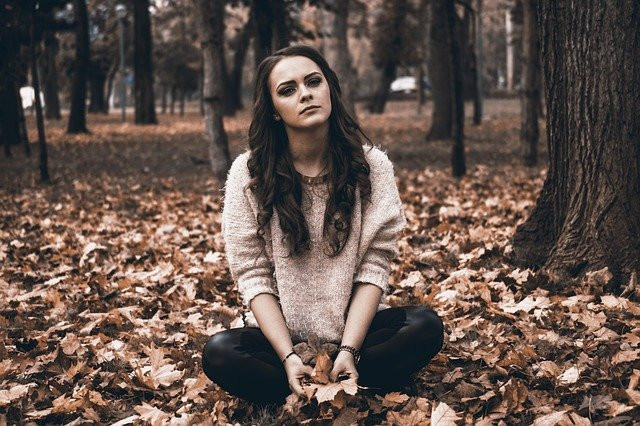 Depression is one of the most common mental health issues in the United States. Everyone feels sad now and then but major depression or other depression disorders are more serious. Feelings of hopelessness, despair, extreme sadness, worthlessness, fatigue, difficulty sleeping or concentrating, a loss of interest in things you love, thoughts of suicide, and digestive issues are some symptoms of depression that interfere with your ability to function and stay healthy.

Working through depression is tough and you may have tried therapy, medication, meditation, exercise, journaling, positive self-talk, creating a self-care routine, listening to music, being in nature, and eating a healthy diet complete with Omega-3s.
This is great advice and you should definitely include them in your plan for easing depression. But sometimes that depressed mood persists no matter what we throw at it.

There may be something else you want to try. 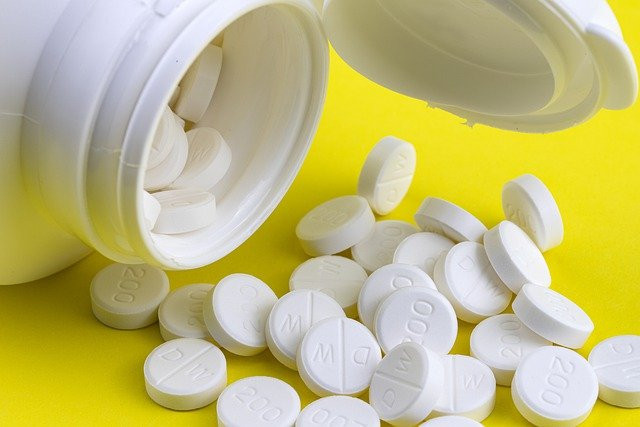 I’m sure you’ve heard probiotics are helpful in the treatment of those with gastrointestinal issues. Maybe you’ve even taken them before to ease digestion or because of your concern about antibiotics killing your good gut bacteria.

Probiotics are microorganisms such as bacteria or yeast that have been found to be beneficial to our health. They restore balance to our gut microbiota and are vital to many bodily functions. They help digest the food we eat, they fight off bad bacteria and pathogens, they synthesize many vitamins we need, they regulate our immune system, and they produce and respond to neurotransmitters that affect our moods.

That is unless they’ve been wiped out by stress, depression, diet, environmental factors, lifestyle, medication, or antibiotics.

Psychobiotics are probiotics that have been clinically proven to positively affect mood and some have even been considered as a treatment for depression instead of antidepressants.

So, what is the best probiotic for depression? Here is a list of a few mood-boosting psychobiotics.

*Note: Scientists have been working to reclassify certain bacteria to better reflect their characteristics as new research brings new light to this area of study. Some bacteria on the list may have a new name in parentheses but it may be a while until this name will be reflected in the products you buy. You can use this tool to find out if any probiotic has another name.

B. bifidum is one of the first bacteria to colonize in your gut as an infant. You are actually dosed with microbes as you move through the birth canal. This is the natural way our gut microbiota is passed down to us. If we are born through C-section, we don’t receive these important microbes and may suffer health issues as a result. Now it’s common to give the newborn a swab from the birth canal if delivered through surgery.

B. bifidum was used in a study (along with the next two probiotics on this list) that significantly improved symptoms of people living with major depressive disorder.

L. acidophilus is one of the most popular probiotics and is found in fermented foods like sauerkraut. It has helped people overcome hypersensitivity to the abdominal pain that comes with IBS by inducing the expression of “cannabinoid receptors in intestinal epithelial cells, and mediated analgesic functions in the gut-similar to the effects of morphine.” Wow.

It was also used along with B. bifidum and L. casei in the study mentioned above that helped those with major depressive disorder.

In addition to being part of the study with B. bifidum and L. acidophilus, L. casei was used in another 3-week trial where people experienced improvements in mood after drinking this probiotic for 10 days.

B. breve has been found to work better on anxiety but has been shown to have a positive effect on the depressive symptoms and of those with schizophrenia. It also seems to help with cognitive function and memory.

What I found most impressive is that when taken for 6 weeks alongside B. longum, it compared to taking the antidepressant escitalopram or Lexapro.

B. longum reduces the production of certain chemicals that increase inflammation. It reduces the stress hormone cortisol and actually has been proven to help with depression and anxiety.

These bacteria also compare with taking antidepressants when taken for a 6-week period as mentioned above. This is because B. longum increases the amount of available tryptophan, which is used to create the neurotransmitter serotonin. Serotonin is often called the “happiness hormone” and this gives B. longum its anti-depressive effect.

L. helveticus is bacteria that is naturally occurring in our gut. It’s been shown to improve sleep, decrease blood pressure, reduce the length of upper respiratory infection, restore gut health, and when paired with B. longum (also on this list), improve anxiety and depression.

It’s found in foods such as parmesan cheese, kefir, sauerkraut, and kombucha, but it of course comes in pill form.

There was a study done on the probiotic bacteria L. plantarum that reported it reduced anxiety, alleviated stress, improved overall cognitive health, and even improved memory. It’s also been found to lower blood pressure and studies are being done on the possibility of this probiotic helping those with diabetes.

Lactobacillus plantarum strain PS128 increases the production of serotinon and dopmaine, neurotransmitters that promote feelings of wellbeing and happiness. At the same time it decreases cortisol and balances the stress response system, decreasing depression.

L. plantarum is also a lactic bacteria that you can find in dairy and fermented foods.

L. rhamnosus has been found to be just as effective as SSRIs in the treatment of those with obsessive-compulsive disorder (OCD). These bacteria can reduce depression and anxiety by changing the expression of GABA receptors. GABA, or Gamma-Aminobutyric Acid, is a neurotransmitter responsible for the relaxation of the central nervous system.

L. rhamnosus also produces butyrate, which is a short-chain fatty acid that acts as an antidepressant and it is healing to the gut.

B. coagulans is a little bit different from the rest of the probiotics on this list. It’s what’s called a soil-based or spore-based probiotic. This bacteria has a much better chance at surviving your stomach acid and making it into your colon where it belongs and where it can have an effect. Studies have shown that Bacillus coagulans are significantly effective in treating people with major depression along with IBS.

*If you have SIBO or small intestinal bacterial overgrowth, don’t take probiotics as there are some issues you need to deal with before taking them. Probiotics may aggravate your gut by causing bloating and gas. Therefore, it would be in your best interest to concentrate on healing from SIBO first. I will write a future article about how to deal with SIBO. 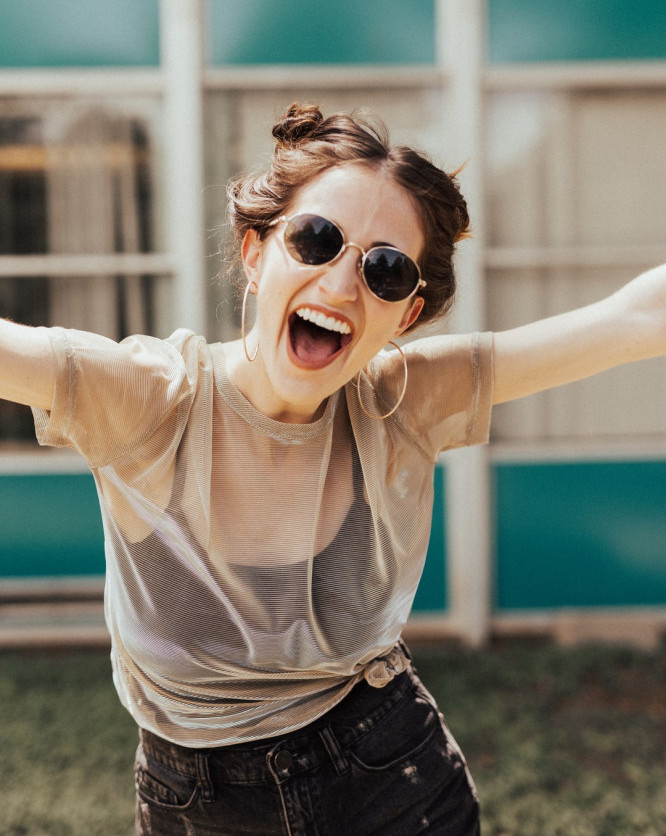 If you take your time and look at the labels you will be able to find a supplement that contains many of the probiotics on this list. You now have another tool in your belt to treat your depression!

Have you used probiotics to treat your depression before? Or maybe you stumbled onto their mood improving tendencies while taking them for digestive problems? Let us know in the comments!