From Plant-Based To Animal-Based – Mindset Shift

I recently wrote an article about all the unpleasant symptoms and conditions I was experiencing from following a whole food plant-based – and sometimes strict vegan – diet for 20 years.

It didn’t do me any good in the long run.

Over the years, I became fatigued, unmotivated, constipated, depressed, and anxious, among other things. I only stuck to it because I thought I was missing a puzzle piece and was working within the diet to perfect it.

What I really had to do was step outside of that world completely.

It may seem ludicrous to some that a diet that is widely accepted to be the most healthy way of eating could actually do more harm than good. But to those of you who have gone down that path for long enough to see some deterioration, you know what I’m talking about.

Recently, I had seen some improvements when I followed the 30-Day Candida Breakthrough protocol which included a paleo style of eating and it occurred to me that adding in more meat may be a very important part of fully healing. 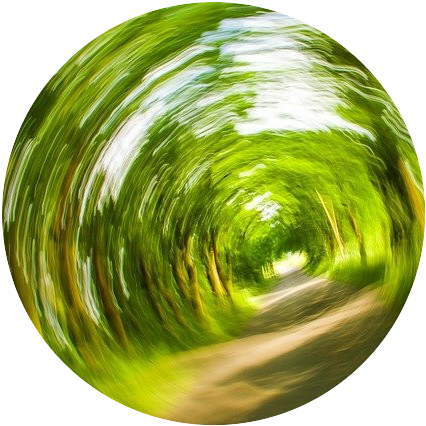 As my diet has been veering away from plant-based toward animal-based, my mindset has been making a difficult 180.

If you’re a long-time vegan or even just an omnivore who was raised to believe the common ideas about nutrition, you know this can be a dizzying experience.

You may be in an in-between stage of both ideologies and needing some kind of certainty.

But for now, maybe it’s best to just sit with all the confusion and doubts that hang in the middle of extremes. Get a well-rounded view of things and just listen to other people’s stories. I know that I spent a lot of time on YouTube watching ex-vegan YouTubers talk about their own experience and that was really helpful to me.

You are not alone.

Don’t Listen To Your Body Just Yet

So why not just let your body guide you? 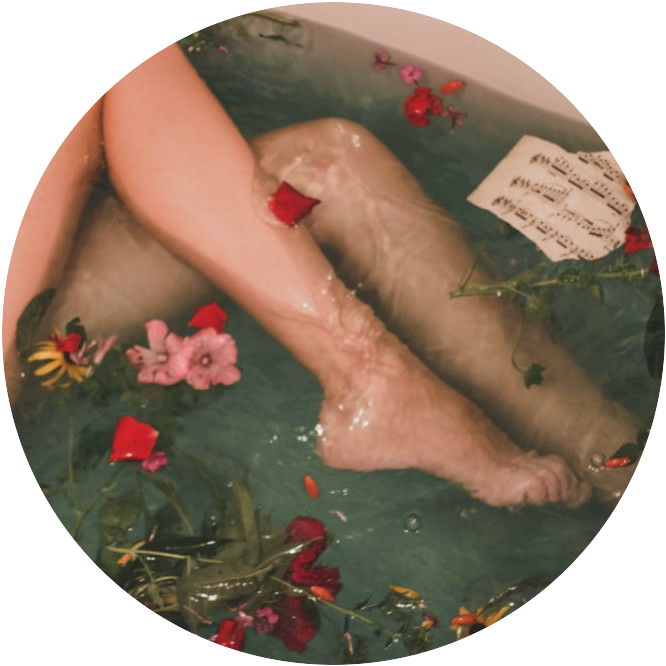 Our bodies know what they need.

However, if you’re just coming off a diet high in sugar aka carbs, this means that you are an addict – harsh, I know. But the truth is your body doesn’t have the best judgment right now.

So while you’re in this purgatory, it might be better to slowly cut down on the most destructive and addictive food-like substance first.

Sugar and carbs had absolute control of my appetite and would send me into crazy cravings and binge sessions. Even if they were “healthy” binges on sweet potatoes or oatmeal.

These kinds of foods send your blood sugar through the roof and I would be in a constant cycle of hunger and cravings for more carbs.

So yes, it’s very probable that your body is addicted to the carbs you’re eating.

It’s a big step, but one of the most important ones in your health journey!

Once you make that leap, listening to your body will become very important.

Cut Out The Sugar 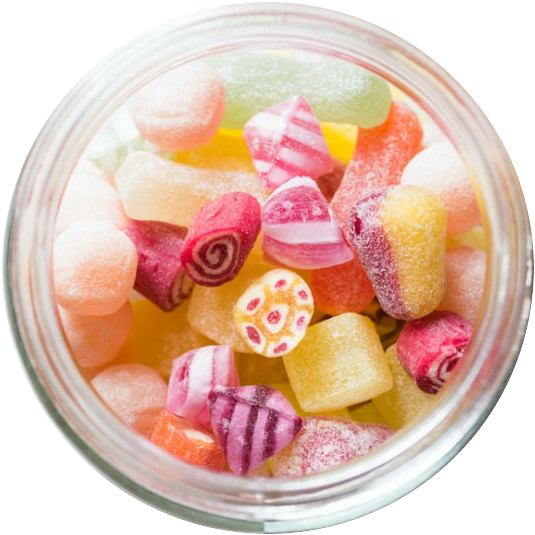 You could go cold turkey but realize that will come with withdrawal symptoms. My symptoms were irritability, strong cravings, headaches, fatigue, and a slightly sore throat. These don’t last very long.

Except for the cravings.

Those lasted quite a while and if I do eat some carbs I will notice that I get hungry much more often, the cravings and hunger pangs would come back, and I would become exhausted.

We should first look at where you’re starting from. Are you eating the Standard American Diet? Are there a lot of processed, pre-packaged foods and energy drinks in your diet?

If this is the case, it might be best to make a plan to ween yourself off of processed foods first before taking more drastic action. This will help lessen the shock to your body and make any withdrawal symptoms less unpleasant.

And that’s important if you want to stick to the plan long enough to see some real change and improvements in every facet of your physical and mental health.

It’s important to note that any carbohydrate including whole grains, fruit, beans, and vegetables turns to sugar or glucose in the body. This is what most people use for energy. So if you are cutting down on sugar and carbs expect some fatigue at first.

If you’re coming from a more “clean” whole foods high carb diet, the transition maybe a little more simple. But that doesn’t mean it will be easy.

Don’t Be Afraid Of Fats 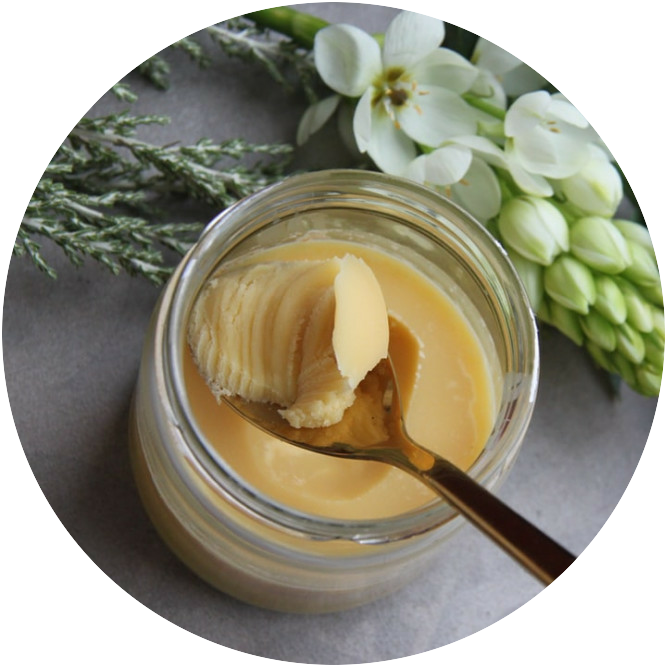 After I removed all of the sugar and carbs from my diet, the next mindset hurdle was fats.

It was pretty daunting at first as I discovered fats are not the devil. Modern society has been brainwashed into the idea that eating fat makes you fat and more prone to heart disease.

As a matter of fact, we all need fats in order to absorb nutrients like fat-soluble vitamins A, D, E, and K. We all need omega fatty acids. Although we are getting way too much omega 6 which are found overwhelmingly in vegetable oils.

These are the fats you want to avoid!

These are being found to be very inflammatory, and alongside sugar, maybe the biggest cause of heart disease and diabetes.

The fats you want to go for are real butter, ghee, beef tallow, lard, extra virgin olive oil, and coconut oil. These are stable saturated fats that are minimally processed.

Shifting your mindset will take a while. Be patient with yourself as you learn more information. There’s no need to rush into 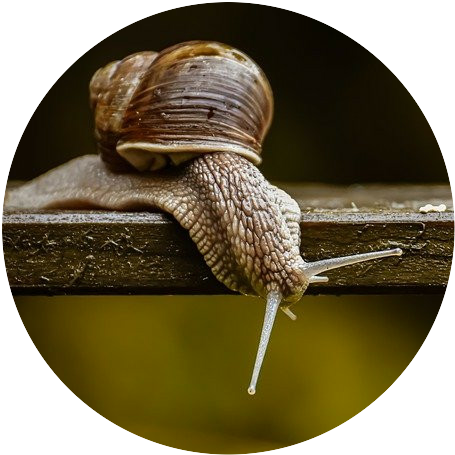 anything. Slow changes will help you create longer-lasting healthy habits.

When you being to see that many people are discovering that we don’t know as much about nutrition and the human body as we thought we did, it can become disorienting and overwhelming!

Don’t skip the step of really learning about our widespread nutrition myths. A lot of our “facts” are based on a foundation of misunderstanding, lies, and bad science. More is being discovered all the time. So remain open to the idea that we may have been wrong about everything.

If you’re serious about making a change to your diet, make sure to read the article The First 3 Steps To Food Freedom to help you get started.

Next, we’ll be talking about what specifically to eat in place of all that sugar and all those carbs.

Let me know if you’ve been having a hard time wrapping your head around the fact that animal foods are good for you, saturated fat is essential, and maybe we shouldn’t base our diets on whole grains.